By David Dobbie
Posted November 13, 2018
In AFT, Blog, Legislative Update
Get Ready for Lame Duck2018-11-132018-11-13https://aftmichigan.org/wp-content/uploads/2017/07/aftlogo2.pngAFT Michiganhttps://aftmichigan.org/wp-content/uploads/2017/11/screen-shot-2018-01-11-at-1.24.14-pm.png200px200px
0
2
It was the “Lame Duck” legislative session of 2012 when the Republican controlled legislature rammed “Right to Work” through the process without even a hearing.  And that was when Governor Snyder was returning to office.  Now with Gretchen Whitmer set to take office in January, we must be prepared to fight back against any and all proposed legislation that is bad for public education and working families through the end of the year. 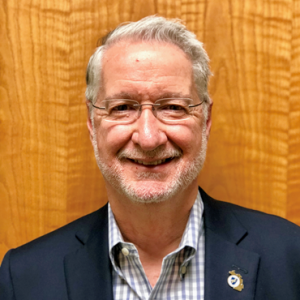 Last week, Representative Tim Kelly, the chair of the House Education Committee, circulated a letter listing his priorities for Lame Duck. He led with implementing an A – F school grading system, which AFT Michigan, the MEA and school management groups strongly oppose.  The  Republican-controlled legislature will also try to undercut the minimum wage and earned sick time laws they cynically approved this fall for the sole purpose of knocking these  issues off of the ballot where they would likely have enhanced voter turnout.  And there are a series of bills in the hopper that would undercut educator voice and could move quickly.
We will fight back–stay ready.
David Dobbie
AFT Michigan Assistant to the President.
Recent Posts
Showing 2 comments 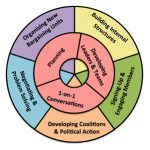